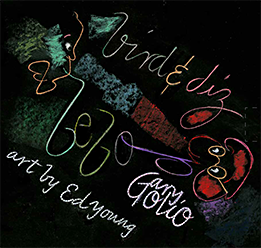 An award-winning author and a Caldecott Medalist improvise a playful tribute to the creators of bebop—Charlie Parker and Dizzy Gillespie.


When sax player Charlie "Bird" Parker and trumpeter John "Dizzy" Gillespie make music together, they toss notes back and forth like a game of tag and chase each other with sounds. As Dizzy’s cheeks puff out like a frog with glasses, the two friends beep and bop and push each other to create a new kind of music—a thrilling fast jazz full of surprises. Blending a playful, rhythmic narration with expressive illustrations as fluid and dynamic as their subjects, this tribute to the masters of bebop by acclaimed biographer Gary Golio and beloved artist Ed Young will have readers hankering to listen for themselves.

About the author and illustrator:

Ed Young is the illustrator of more than eighty books for children, seventeen of which he has also written. Among his books is the Caldecott Medal winner Lon Po Po, which he both wrote and illustrated. He says that his work is inspired by the philosophy of Chinese painting. He lives in Westchester County, New York.

Posted by Neverending Stories at 9:57 AM 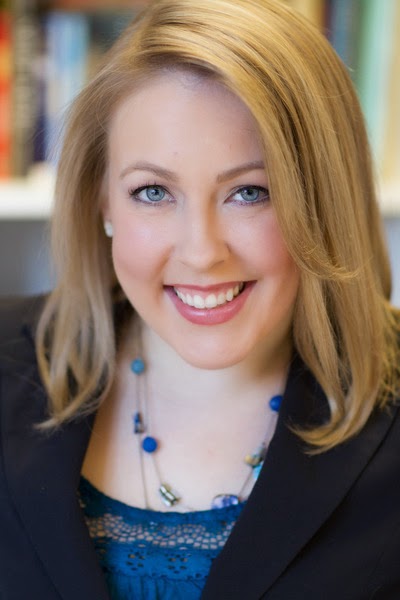